What is a Raspberry Pi?
The Raspberry Pi is a low cost, credit-card sized computer that can plug into a standard computer monitor/touchscreen or TV. It can be used with a standard keyboard and mouse and/or a touchscreen. It is a capable little device that enables people of all ages to explore computing, and to learn how to program in languages such as Scratch.

The latest model is the Raspberry Pi 3 Model B+ which includes a 64-bit 1.4Ghz quad core processor, 1GB of RAM together with 4 USB ports and 300Mbit/s ethernet. A micro SD slot supports the addition of an SD card where the operating system is stored along with any files.

Which Operation System Will I Need?
Beginners should start with ‘NOOBS’ – New Out Of the Box Software. This is an easy operating system installer which contains Raspbian, the official supported operating system. It also provides a selection of alternative operating systems which are then downloaded from the internet and installed.

We supply a 16GB Micro SD Card with NOOBS pre-installed on it.

What Else Will I Need?
You will definitely need a Raspberry Pi power supply before you can do anything. You will also need either a Raspberry Pi Touchscreen or a standard mouse, keyboard and monitor. If you want to keep things safe, you will need protective cases for the Raspberry Pi itself and the touchscreen.

We sell a complete pack including all these parts – see EL-RP2PK2 below. 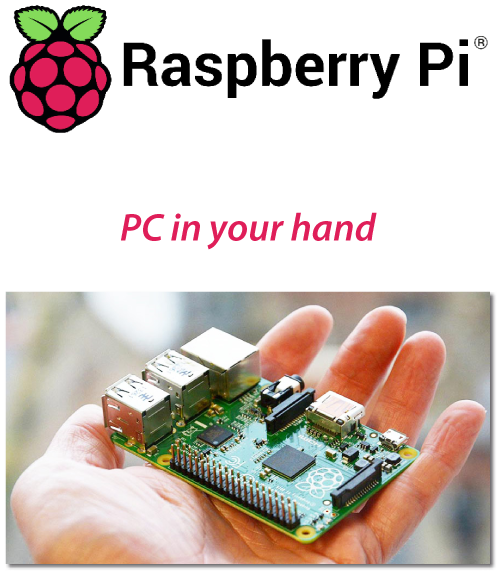 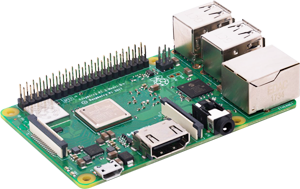 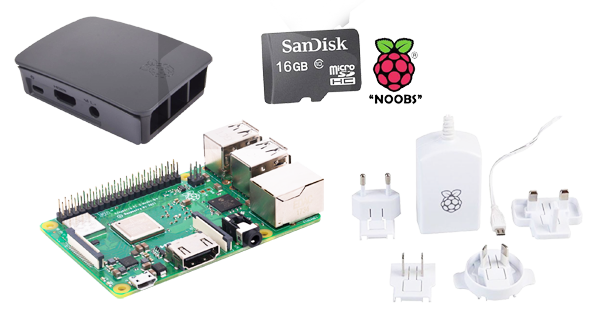 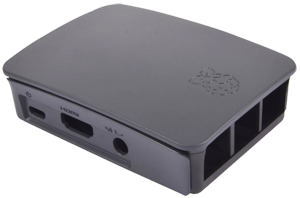 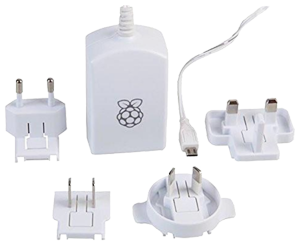 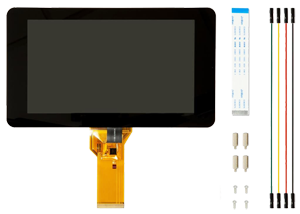 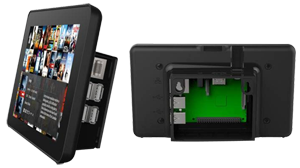